When Your Body Betrays You – 3 Body Language Mistakes to Avoid

Leaning back in his office swivel chair, my boss had crossed his ankle over his knee, and clasped his hands together in front of his stomach as he looked at me.

That always meant he was not pleased with what I had just said.

Usually it meant he was about to launch into a story to try to handle the issue I’d brought forward. Sometimes, it meant I was about to get the run around.

If I was telling him something he was happy about, he would lean forward on his desk or make a steeple with his hands as we chatted.

I didn’t know anything about body language at the time, but I had enough conversations with him to note the consistency in his behaviour.

It was an easy pattern to spot over time. And, you probably have a pattern too.

These are also good signals to watch for in the people you speak with to help you gauge whether you’re making them nervous or engaging them in the conversation you’re having.

#1 – Touching Your Face or Rubbing Your Arms

Take a look around your local coffee shop. Identify the patrons who look like they are having a business meeting. See if you can tell which person is asking for something – be it a sale, cooperation, a job or something else. You can often spot them because they are the one scratching or rubbing their hands or arms, or fidgeting with a pen.

We rub our arms to self soothe, which means you’re uncomfortable.

Itching anything makes you look nervous.

Get control of those hands. You’ll look and feel a lot more confident.

And, try to keep those hands below the neck. I know your nose is itching, but try not to touch it. In Kevin Hogan’s book Invisible Influence  he pointedly says NEVER touch your face, indicating it is never perceived as professional or attractive. It also is an indicator of deception. 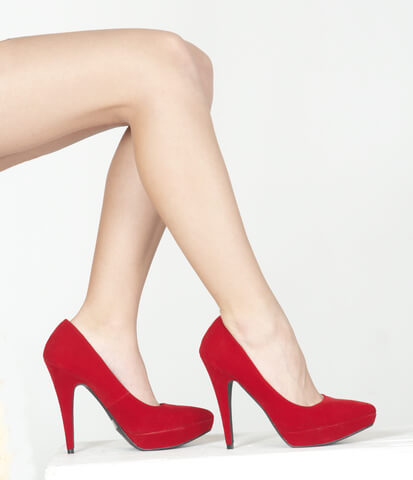 Influence is about understanding the other person’s point of view.

Most of us struggle because we are very focused on ourselves and the message we have to communicate. Focus on the person you’re speaking with. Really listen to them. Your entire body – right down to your feet – needs to show them that you’re engaged and really listening.

The direction your feet point is a good indicator of where you want to be. If you’re engaged in a conversation you’ll usually find your feet are naturally pointing to the person you’re speaking with. If you’re bored, annoyed or just ready to go, your feet will naturally point to the door or an exit.

Most people know to control their facial expressions and even hand movements to reflect what they feel are appropriate responses, at least to a degree, but the feet are rarely trained. Because those two extremities are left to move at will, they can often reveal what the mind is really thinking

You may believe that it doesn’t matter because most people don’t know about this. Remember though, a lot of cues are processed subconsciously and the other person may not know precisely how they know you aren’t listening to them; they will just know you aren’t.

Plus, now that you know this tip you’ve got another cue to check to see if you are engaging someone when you speak. The feet are usually revealing what the face and mouth won’t tell you.

#3 – What Your Posture and Position Says 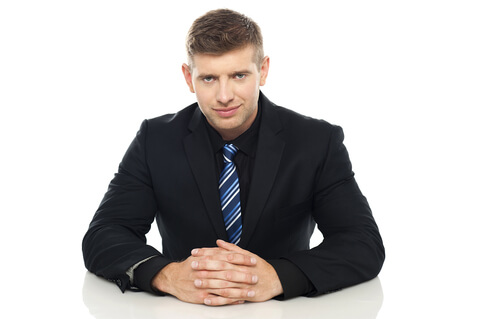 We used to run a lot of workshops on how to raise money for real estate deals. In those workshops, before we taught folks to watch their body language, it was easy to spot which participants were asking for the money. Within minutes most of them looked like a human pretzel with crossed legs and arms.

Each time they crossed a limb, it was usually in response to a question that made them uncomfortable. It was a totally unconscious response.

Watch to see if you do this. If you catch yourself, realize that there is something that is making you uncomfortable. And, try to relax or you could be sending signals that you want to hide the truth or you’re not confident about your stance at the moment.

Lack of confidence is not something you want to communicate, right?

Of course body language in incredibly complex. There are a lot of things that we could discuss from what different eye movements can indicate to the fascinating things a mouth does when someone is hiding something. But, the most important thing to take away from today is that you are sending a lot more messages than the ones that come out of your mouth. It’s important to become aware of them. It’s not about mastering body language so you can hide how you feel. It’s about helping you identify habits that might be holding your communication back, and spotting issues that you weren’t aware of. For example, after realizing you’re uncomfortable handling certain questions, you can decide to build your knowledge on that so you feel more confident discussing it. Or, thanks to your own body language cues, you might catch yourself tuning out of a conversation, and bring your attention back to the person you’re speaking with.

And, you can keep an eye on the body language of the person you’re speaking with to see if they are interested and engaged in what you have to say! If they aren’t, change it up so they lean in, point their feet to you, and get more interested.

7 Awkward Conversations People Won’t Have with You

5 Tips to Have Conversations that Sell

What to Do When Someone is Just Plain Wrong 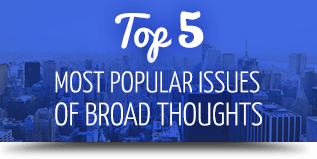 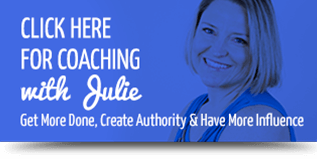